Today I was laying low, taking care of my knee, and decided to sit and watch our latest national debacle take place. I’m speaking of the hearings being held by the Senate Judiciary Committee into the allegations by Dr. Blasely Ford against the Honorable Mark Kavanaugh.

I was riveted to the TV, starting at 7am PT, with the opening of the morning hearing featuring Dr. Ford. I was struck first by how stressed she looked and then by how well she was managing the stress and clearly communicating her experience. I actually looked to see if her hand was shaking when she took a drink of water. It wasn’t.

The party of Trump chose to structure the hearing in what I thought was a pretty weird way. They actually were so afraid of questioning Dr. Ford themselves that they hid behind the skirts of a hired gun prosecutor from Arizona, Ms. Mitchell (sorry – not sure if there should be some other title in front of her name).

She did a  great job asking questions, if this was a trial, which it wasn’t. But anyhoo, she ascertained that Dr. Ford doesn’t like to fly (but does when se needs/wants to), that she didn’t know who was paying for the lie detector test or the lawyers (turns out they are doing it pro bono), and other nearly irrelevant things. They were all good to know but it was Dr. Ford herself that stole the show.

She answered all the questions with directness, accuracy, and dignity. She never yelled or got mad (see Kavanaugh below). She was very clear about what happened to her, and she was 100% confident that it was Mark Kavanaugh, and book buddy Mark Fudge (who is reportedly hiding out somewhere on a beach, presumably drinking beer – although he doesn’t know how safe he is, the committee has no interest in getting any facts from him), that were in the room with her. She even schooled the committee on the science of memory, although they never asked for that.

Somehow the Orange One’s handlers managed to keep him away from the Twitter keyboard during the lunchtime break, probably by offering him burger and fries flown in from Trump Tower in New York, but I digress. 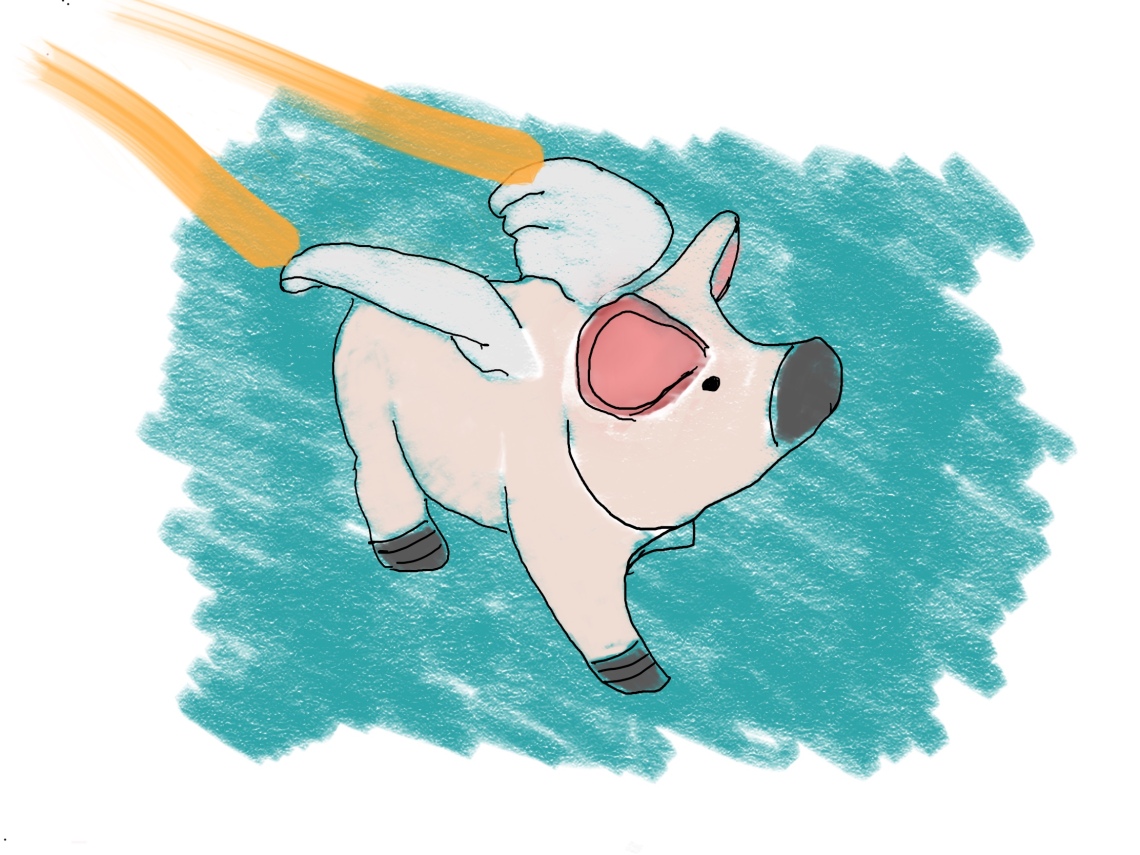 So the news at lunch is all good (from my point of view). Dr. Ford did a great job and the the Party of Trump will have a hard act to follow post lunch.

Little did the newscasters know, but the Hon. Kavanaugh had his Wheaties for breakfast and lunch today (and a can of spinach thrown in for good measure). The Hon. Kavanaugh hit the ground running and never looked back.

Let me get this straight. This was the most unabashed, tug on the heartstrings, shovel the bullshit, and blame the butler performance I have ever seen. The Hon. Kavanaugh is a person of privilege, that is to say, he is white, rich, educated, and os-so-privileged.

The product of breeding, money, position, and access. He was incensed that any woman would accuse him of so much as forgetting to open the door for her, much less the bungled attempted rape of a 15 year old girl while bouncing off the wall drunk (Dr. Ford did say she could hear her attackers leaving by the sounds they made bumping against the walls as they left).

Shocked, astonished, and outraged. Ok mostly outraged, the Hon. Kavanaugh was alternately pissed off angry, and cry in your beer sad, about the treatment visited upon his privileged person.

Because that is what this was about. The world is shifting around us and, you know, rape just isn’t as acceptable now as it was 36 years ago. Fuck me, somebody should have told him. But anyway, the Hon. Kavanaugh gave the performance of a life time, Meryl Streep couldn’t have put in a better performance (but she would have gotten an Oscar for it, the Hon. Kavanaugh only gets to be justice for life, shit, he so wanted to see it on his mantle).

Then Lyndsey Graham puts in an honorable mention performance as the aggrieved senator, upset about what a horrible world it is now that the Democrats have decided to retaliate for the Party of Trump stealing the SCOTUS judge away from them. I know that Mitch McConnell is old, and leaking memory, but even he must remember holding up the SCOTUS nomination for a year after Scalia died.

This self-righteous affliction infected all of the Party of Trump members (except Flake who just punted), and they went around the table bemoaning the way the world is, and of course blaming it on the Dems. Now the Dems are really not innocent, but the Republicans can hardly claim to be pure.

So the take away here is that;

The Republicans will still force a vote. There may be a few non-Trumpheads with the backbone to stand up to the McConnell machine, but I’m not holding my breath. The Party of Trump is so set on overturning Roe vs. Wade that they can taste the flow of evangelical votes flowing into their beer steins and filling the piss-pot they call the 2020 election.

That’s all for now. Be safe, drink good beer, and don’t forget to vote. Your lives may depend on it.